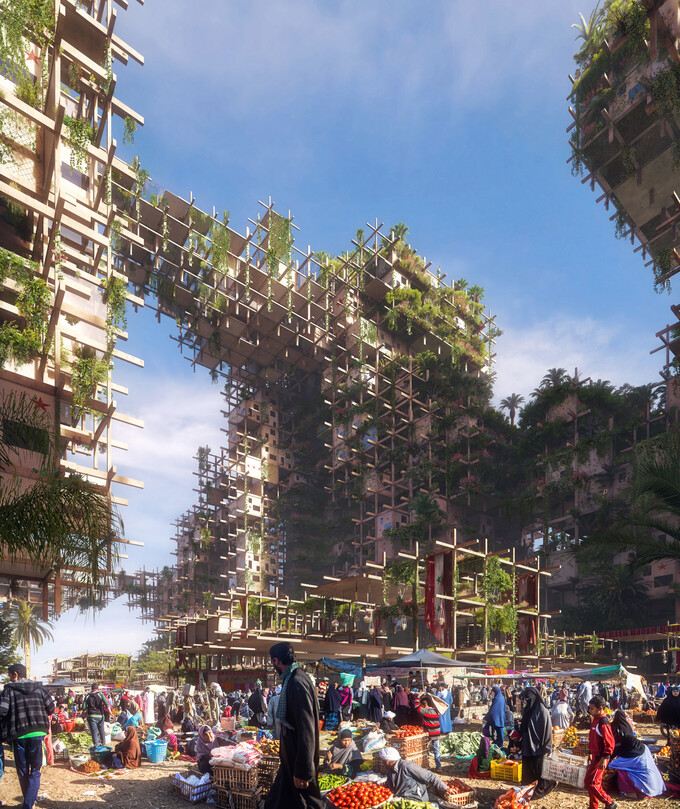 Beyond slums — From camps to cities — Case Syria

A NEW PERSPECTIVE TO THE REFUGEES CRISIS.

Since the outbreak of the civil war in march 2011, millions of Syrians have fled their homes heading to an unknown future. Determined the moment they crossed their country’s border. A border used to be a wall that protects but today it became a drawn line on a map that defines who you are and determines futures.

The design approach is to take the border back to what it used to be, a symbol of protection and provide a sustainable framework for the refugees to once again become citizens. by planting their own food, and building their own homes and let them have the opportunity to define what the border will be like and place an entire nation that has its citizens lives on the edge, back to the edge.